Oxford University research also finds Australian, Chinese and US coal-fired power stations are the most vulnerable to environmental dangers

Kaynak: Australian coalmines are one of riskiest investments in the world – report

Australian thermal coalmines are some of the riskiest in the world for investors because of their exposure to environmental dangers, according to a report from Oxford University.

The report – which was supported by Norges Bank Investment Management, managers of Norway’s government pension fund, the world’s largest sovereign wealth fund – also found that Australian, Chinese and US coal-fired power stations were the most vulnerable to environmental risks.

The researchers assessed the assets of the top 100 coal-fired utilities and top 20 thermal coalmining companies for their exposure to a range of environmental risks, including climate-change policies, water stress, air pollution and competition from renewables and gas.

Ben Caldecott , the lead author of the report, said its purpose was to provide information for investors, the broader public and the companies. 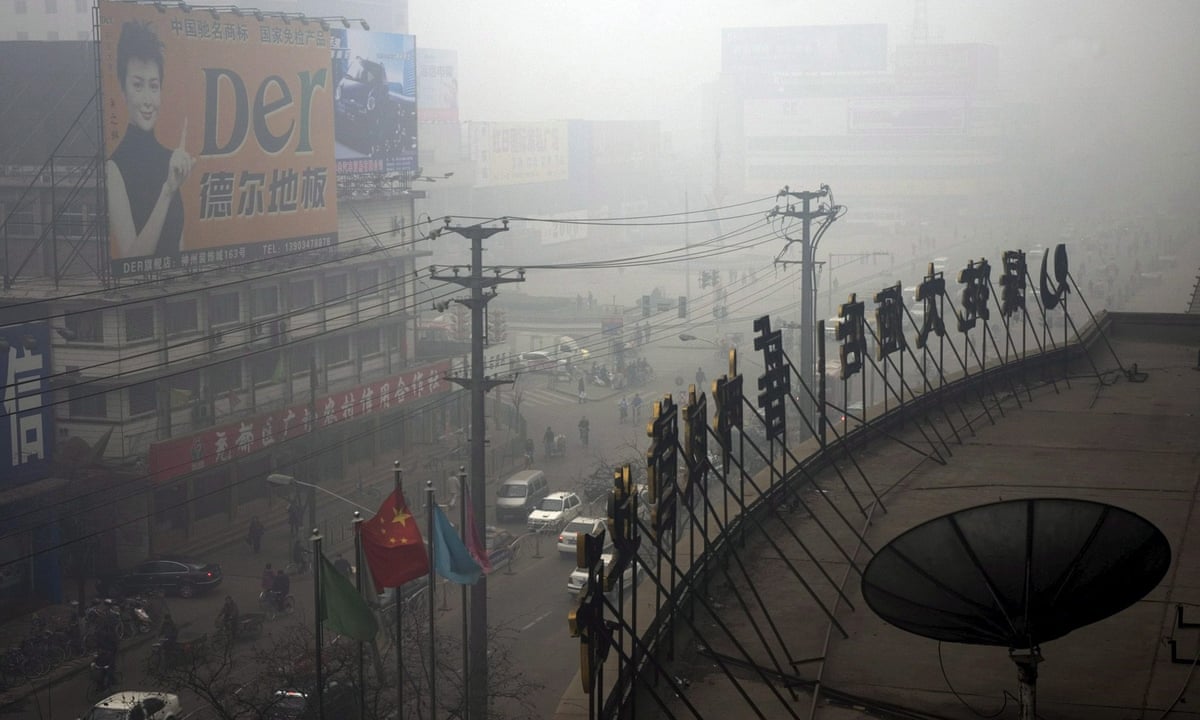 In 2014 the city of Linfen, in Shanxi province, China, was listed as the most polluted city on Earth. Australian, US and Chinese coal-fired power stations are the most vulnerable to environmental risks for investors. Photograph: Wu Hong/EPA

“Not all companies have the same levels of risk exposure and it is important to understand the differences in order to manage risk, to prompt engagements with company management, or to decide whether to divest,” he said.

Caldecott said the findings meant investors should be very cautious about supporting projects associated with thermal coalmines in Australia, such as Adani’s Carmichael mega-mine and the Shenhua Watermark mine.

Australian mines had a “high” level of risk associated with their unusual reliance on exporting coal, the report found. Australia exports more than three times as much coal as it consumes locally, and so relies on the global market, where demand is falling.

Tim Buckley, from the Institute of Energy Economics and Financial Analysis, said the failing global demand was under-appreciated in Australia.

“We only export to the extent that someone wants our product,” he said. “And when Indian imports dropped 34% year-on-year and Chinese imports dropped by 31%, the two biggest importers of coal are fundamentally moving away from imported coal.”

Australian mines were also rated as facing a “high” level of risk associated with potential environmental regulation and the impact of protests and activism.

Buckley said the export market was shrinking, partly because of the competition faced by renewables.

That was reflected in the report’s analysis of risks facing coal-fired power utilities, where competition from renewables, along with lower electricity use and strong evidence of a “utility death spiral”, was assessed as increasing risks of investment in Australia.

A utility death spiral occurs when sources of power such as rooftop solar leave fewer people sharing the cost of maintaining the traditional electricity grid, pushing its cost up, thereby making rooftop solar even more competitive.

The researchers calculated the risks posed to each company by collecting all the information they could about the companies’ assets, rather than just relying on corporate reporting. They analysed satellite imagery of the assets to determine their precise locations, and sometimes the technology they employed.

Caldecott compared the lack of easily accessible information with that which allowed the 2008 financial crisis to occur.

“Investors have almost no idea about the real environmental performance of companies they own,” Caldecott said.

“You actually need to interrogate the exposure of individual assets within a company portfolio, in the same way that investors should have paid more attention to individual mortgages in the mortgage-backed securities and collateralised debt obligations that caused the financial crisis.”